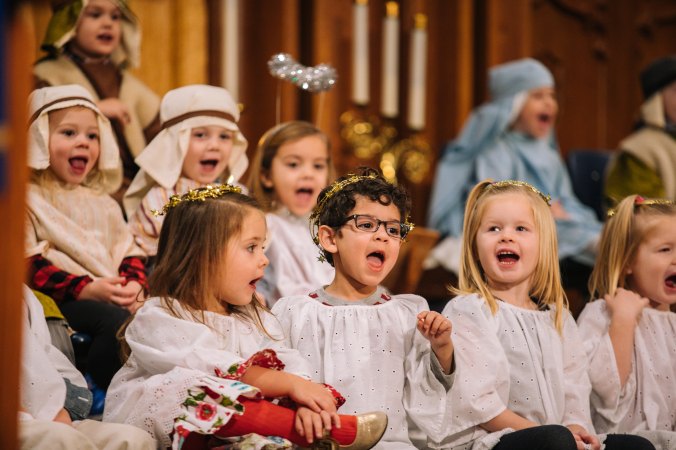 The Florida school shooting that killed 17 people was the 273rd attack in America since the Sandy Hook Elementary School attack in 2012.

In total, 430 people have been shot, most of them kids.

You can help prevent future shootings. How? By voting and sharing information with your friends on social media.

When you receive your ballot, another simple google search will tell you how the candidates will vote in regards to gun control. Google search: “Where does (candidate’s name) stand on gun control?”

Vote for a candidate that will stand up for gun control.

How did your lawmaker vote on gun control?

In 2016, our lawmakers had 4 chances to change gun control laws. Each time they failed to reach the 60 votes necessary to pass those laws. (From this article at Slate.com)

Here is how the vote tallies broke down:

Dianne Feinstein’s Democratic amendment, that the Washington Post notes, would “let the attorney general deny firearms and explosive to any suspected terrorist.”

John Cornyn‘s Republican amendment that would allow the government to delay the sale of a firearm to terror suspects “only if [the attorney general] could prove to a judge within three business days of the attempted sale there was probable cause to suspect the buyer of ties to terrorism,” according to the Post.

Chris Murphy’s Democratic amendment that would “expand background checks for anyone trying to purchase a firearm at a gun show or online,” according to the Washington Post.

Chuck Grassley‘s Republican amendment that increases funding for background checks but does not make them mandatory.

Now get out there and change the world.

After Sandy Hook, More Than 400 People Have Been Shot in Over 200 School Shootings

8 thoughts on “How You Can Prevent School Shootings”